Last week I headed back to Berlin for #WhereBerlin. It was great to be back after having spent the summer there and frankly it felt like coming home.

One of the great things about Berlin being such a hot tourist destination is when you go in the off season you can get a great deal on airbnb. I snagged an amazing place very cheaply, literally twice the size of my London flat.

Here are my reflections on the conference 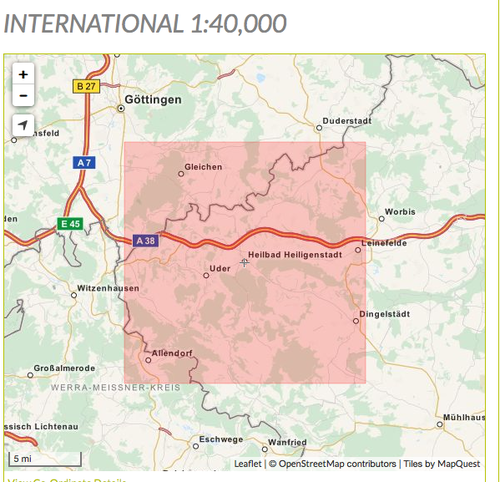 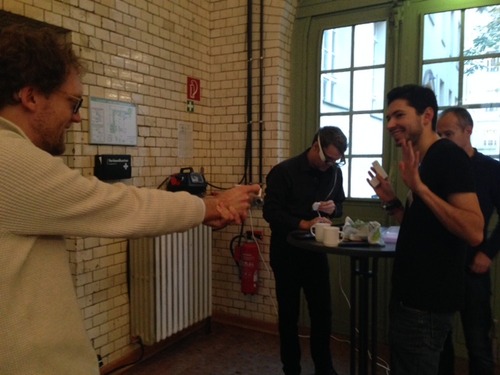 Overall it was a great few days. A good chance to reflect on a few of the trends in geo, to meet people from the Berlin scene, and to catch up with friends old and new. I look forward to the next one.