today we came back to London after spending most of the last two months in Berlin. I loved it. Absolutely loved it. To be honest it is a real downer to be leaving.

The highlights of the summer: 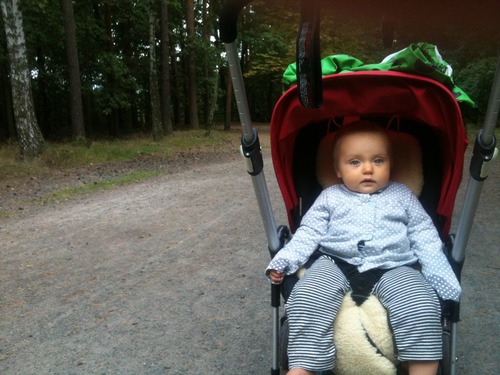 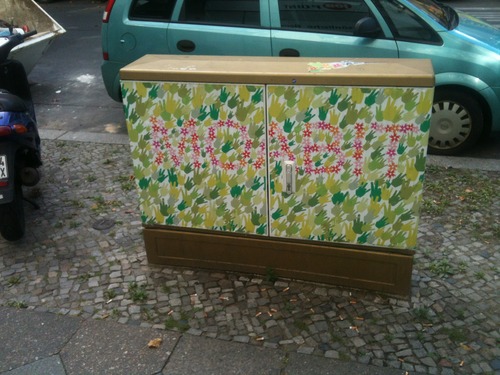 No list of highs would be complete without also contemplating the lows. There was one that stood out: Mitte. It’s too crazy. I know I probably can’t simultaniously hold the position that Berlin should have good burritos and Mitte shouldn’t be too global, but it’s my blog so I’ll do what I want. Last week my wife and I went out for a nice dinner in Mitte. The place we went had great food, the service was fine, etc, etc. But I left feeling disappointed in that it was so generic. I could have been in any nice restaurant anywhere in the world. It was good and it was soulless. That is Mitte now. Other low was the crap bed in the flat we stayed in. My back is wrecked.

I guess an obvious question people will have is what my opinion of the tech scene is. I met lots of great people, there is cool stuff happening, smart people from all over are in Berlin doing interesting things. I could easily work and thrive in Berlin. I didn’t miss London, and frankly with twitter, etc it was easy to not feel “away” at all. But most of all what I loved about Berlin is life, not the tech scene.  Maybe it’s me, maybe it’s my life now with two kids, maybe I was cherry-picking the best time of year and it’s an unfair comparison, but London is hard fucking work. Berlin is easy.

My deep thanks to all the people who were so helpful in making this summer happen for me and my family. It was easily the best summer I’ve had in the last decade, possibly longer. I can’t wait for next year.